It’s beginning to feel a lot like fall here in the Northwest, which made it an easy decision to make these gluten-free baked apple donuts!

I was able to use gravenstein apples from my mom’s apple tree. The texture is like a cake donut and they have amazing taste, especially with the cinnamon sugar coating! 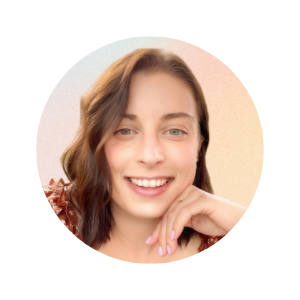